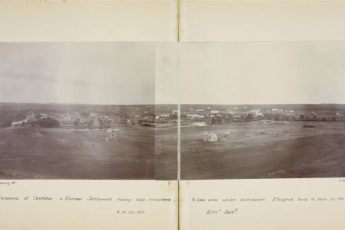 Cardston was founded in 1887 when Charles Ora Card led a group of settlers from Utah to settle near Lee Creek. 1 1. Though Read More